First quarter 2017 residential indicators so far show a unique paradox in the US residential real estate market that is mirrored on the Oklahoma level as well. There’s a paradox that homes are selling more quickly because of the continued shrinkage in inventory and mortgage rates declined, but the law of supply and demand dictated a 7.7% increase in home prices as a result.

According to the National Association of Realtors (NAR), while sales of homes across the US declined in February, the average sales price increased 7.7%, year over year. NAR reported that listing inventory declined for the 21st consecutive month and that homes sold 14 days faster in 2017 than in February 2016. 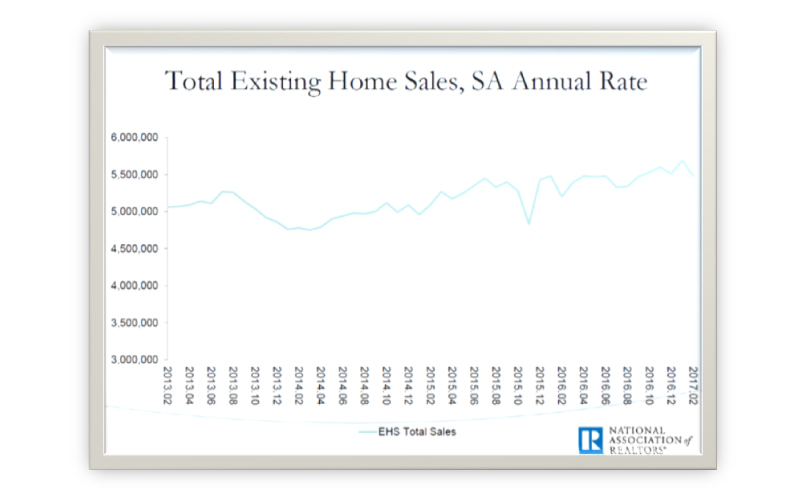 The mortgage industry statistics through the end of February point towards a “Trump Trade Reverse Effect.” Mortgage rates continued to decline in the days following the bond-friendly Federal Reserve meeting March 15th as concerns about the pace of the Trump Administration’s policies were favorable to lower rates. Investor expectations are that policy changes under the Trump Administration will be positive for economic growth, however, a slower timeline caused a decline in stocks and mortgage rates.

NAR reported mixed news from housing data, as sales of previously owned homes fell 4% in February, while February new housing start and building permits rose to the highest level since 2007. Increased home building activity is great news for the housing market given the current shortage of inventory in many regions of the country. 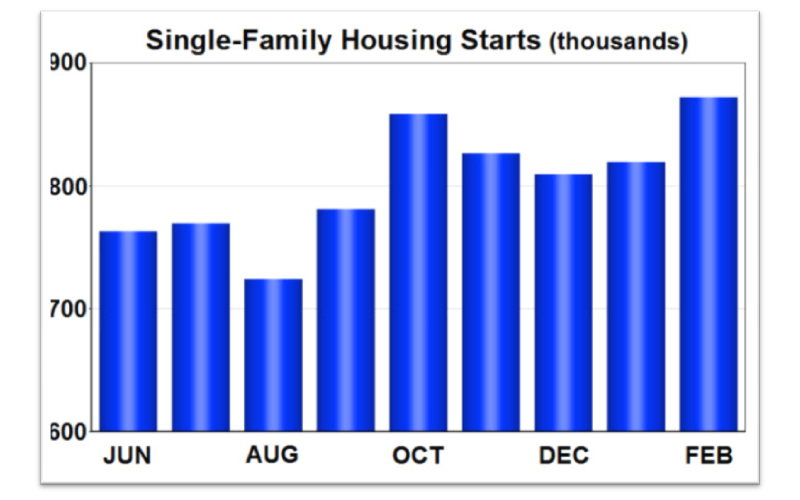